To share your memory on the wall of Daniel Ravas, sign in using one of the following options:

To send flowers to the family or plant a tree in memory of Daniel John Ravas, please visit our Heartfelt Sympathies Store.

Receive notifications about information and event scheduling for Daniel

We encourage you to share your most beloved memories of Daniel here, so that the family and other loved ones can always see it. You can upload cherished photographs, or share your favorite stories, and can even comment on those shared by others.

Sharon MacDougall and Adrienne Mccraney sent flowers to the family of Daniel John Ravas.
Show you care by sending flowers

Posted May 20, 2019 at 08:55am
Dan was sweet wild and caring. He always greeted me with a hug and then a sarcastic remark to make me laugh. He's the only person I'd ever have long phone conversations with about anything and everything. One of the more recent memories I have of Dan was at taste of Syracuse last year and I didn't want to wait in line for food and he would walk up to the front of the line and just start talking to people, casually slip into line get me food and then come back laughing like a fool. He was the wild to my life. And he always said goodbye with a hug and forehead kiss. 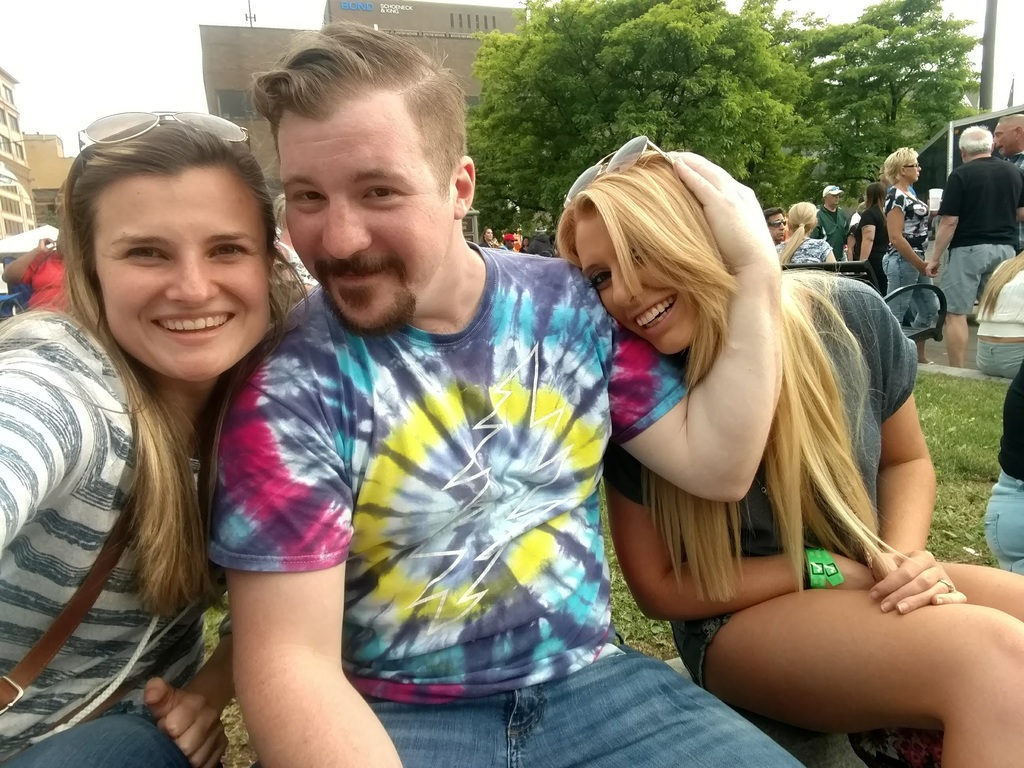 Posted May 14, 2019 at 02:22pm
...With our deepest sympathy, your friends at Tompkins County Mental Health Services

Posted May 14, 2019 at 09:31am
I am heartbroken to read of your loss, Paul. I send you deep love and sympathy in this tragic time of unimaginable loss. Daniel was a blessing and a gift leaving many cherished memories that I pray will provide you with comfort. With love and condolence, Debra DeLorenzo
Comment Share
Share via:
KF

Posted May 13, 2019 at 07:37pm
Dan was always so quick to wonder how you or your family were doing, he was one of the most selfless people I have ever met. He was always smiling, offering kind words and just appreciating the world around him. It is so true that the best ones are taken first. My heart goes out to the family & Dan's closest friends during
this delicate time
Comment Share
Share via: 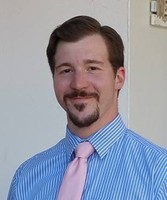 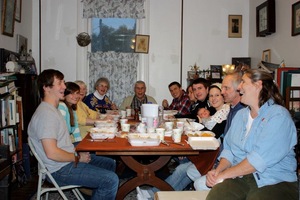 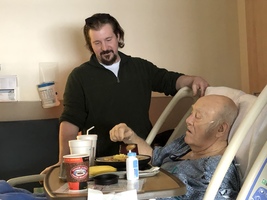 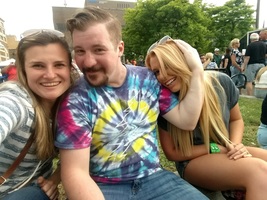