To share your memory on the wall of Steven Cox, sign in using one of the following options:

To plant a memorial tree in honor of Steven A. Cox, please visit our Heartfelt Sympathies Store.

We encourage you to share your most beloved memories of Steven here, so that the family and other loved ones can always see it. You can upload cherished photographs, or share your favorite stories, and can even comment on those shared by others.

Posted Sep 19, 2019 at 11:32am
may this tree be an example of Stevens service to our country and the many friends he had in his lifetime. May it shade the forest floor forever and stand tall against all storms.

Erin, Kelly, Lara, and our families

Posted Sep 18, 2019 at 12:04pm
Remembering our wonderful cousin Steven and all the times we shared from Bangor to Wellesley to West Barnstable. All our love.

Erin, Kelly, Lara, and our families purchased flowers for the family of Steven Cox.

Posted Sep 17, 2019 at 11:46pm
With respect for your fathers service and with our friendship and love-

Flowers were purchased for the family of Steven Cox.

Loving Lilies & Roses Bouquet was purchased for the family of Steven Cox. 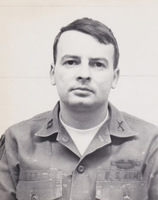 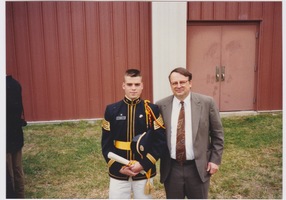 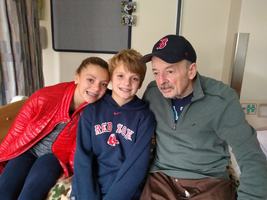